Work continues on the production of the second chapter/issue of my artist book/comic Blotting Paper: The Recollected Graphical Impressions Of Doctor Comics. In this report we look back at two of the characters from the first chapter and ahead to some of the images in the next, made by means of printmaking and drawing. First the feline characters Cohl and Busch, the funny animal characters and the cats of Doctor Comics. 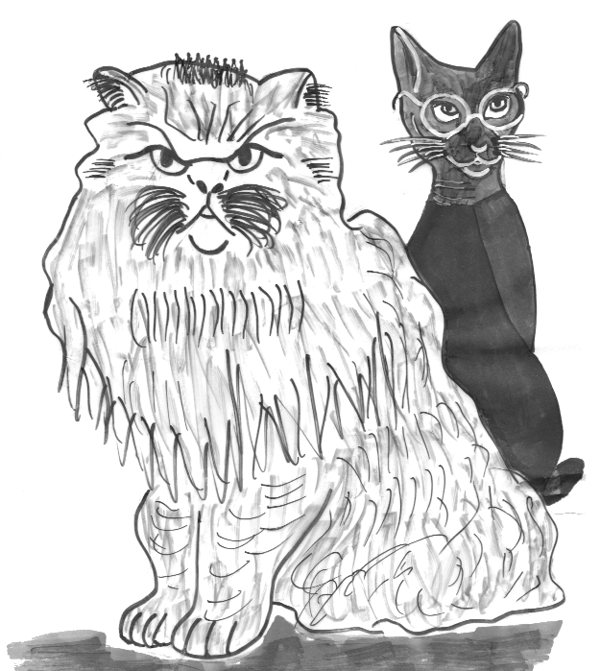 Cohl and Busch are named after famous cartoonists Émile Cohl and Wilhelm Busch. They live in the apartment with Doctor Comics as his companions. They l-o-v-e fish! They also know about comics, as much and possibly more about them than the doctor. In lecturing mode Doctor Comics has been known to channel Cohl who is incredibly well read but with a distinct bias toward bandes dessinées.

I am continuing to experiment with monotype prints of a sequential nature, a hangover from my animation days in which I made heavy use of the technique to generate the large volume of artwork needed in that medium. 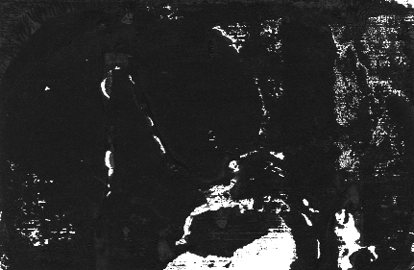 And I have been drawing more bones. 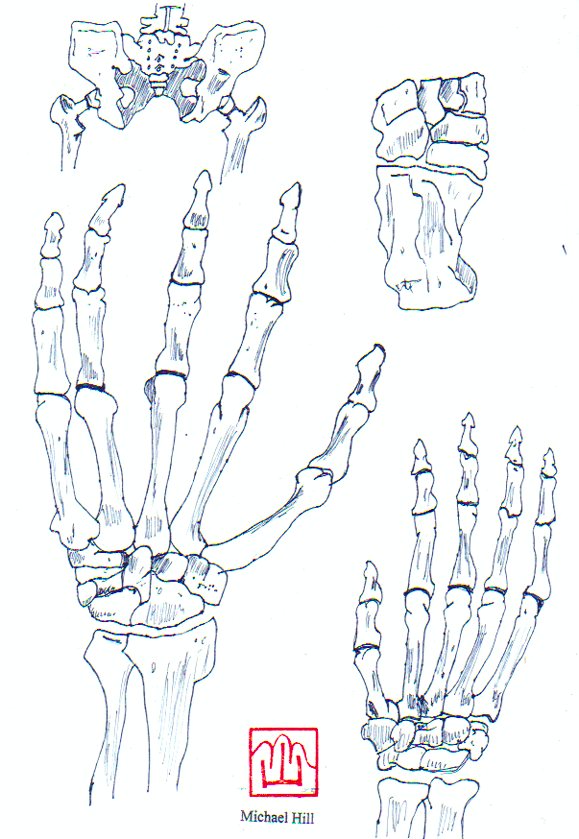