Thirteen years ago to the day the 14th International Exhibition of Drawings opened at the Museum of Modern Art in Rijeka, Croatia, 17th December 1998-20th March 1999, and was devoted to comics. Invited to contribute to the selection of the show based on the research I was doing at the time following a referral from Professor Joan Kerr(ANU), I selected and sent 13 works by 14 creators and wrote an essay The Australian Underground that was published in the exhibition catalogue in Croatian and English: In its own small way the underground comics community not only contributes to the visual cultural life of Australia but also to an understanding of it. It adds to the ongoing critique of Australian culture and provides a healthy and relatively unregulated creative outlet. From its position on the margins its critical viewpoint is expressed with great humour. ‘Taking the piss out of things’ would seem an appropriate and very Australian way of describing it. (extract)

Cover of the exhibition catalogue. (Design by Mirko Ilić, drawing by Davor Vrankić) 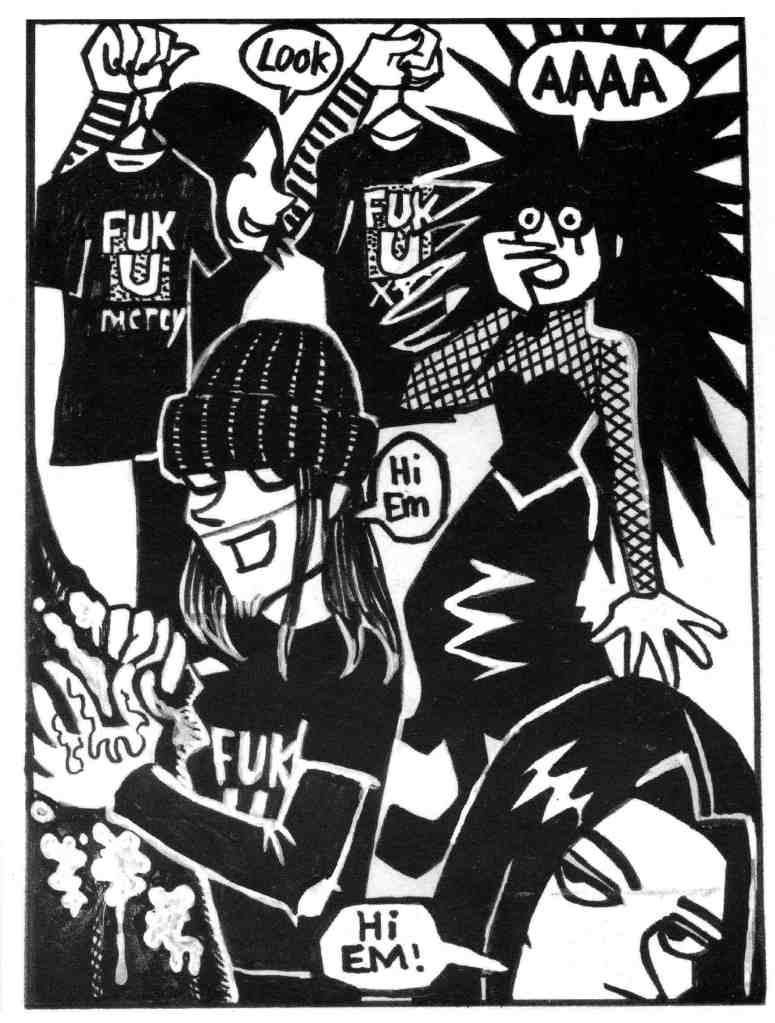 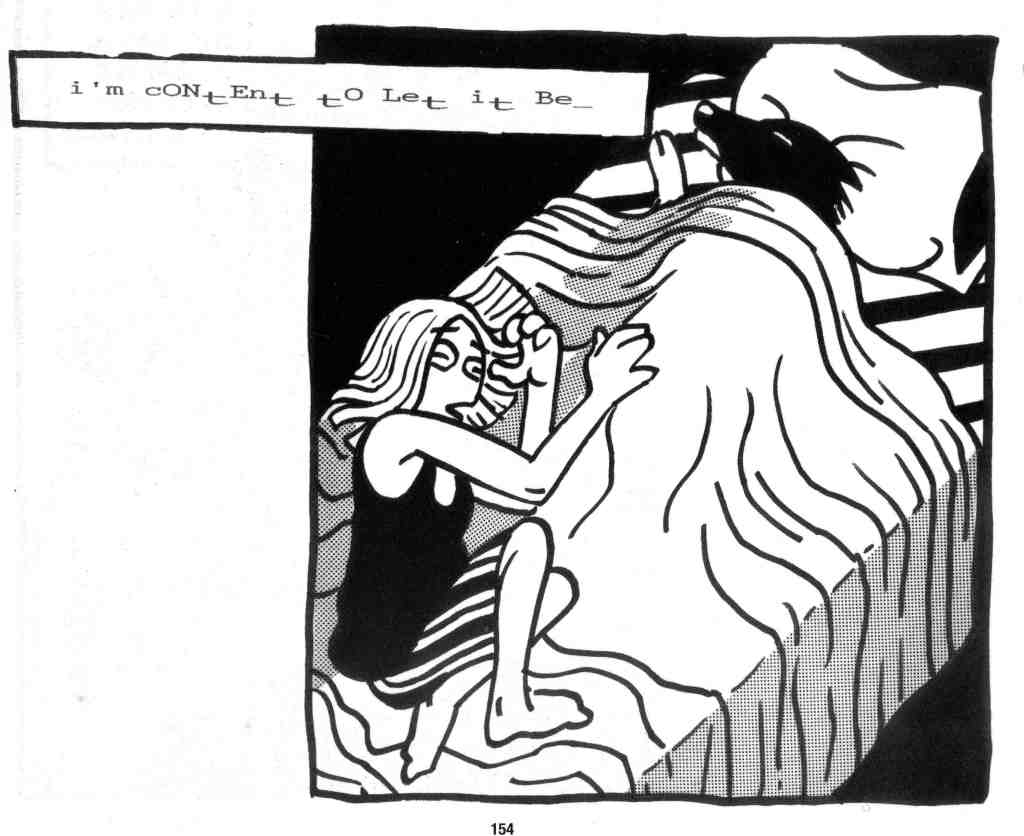 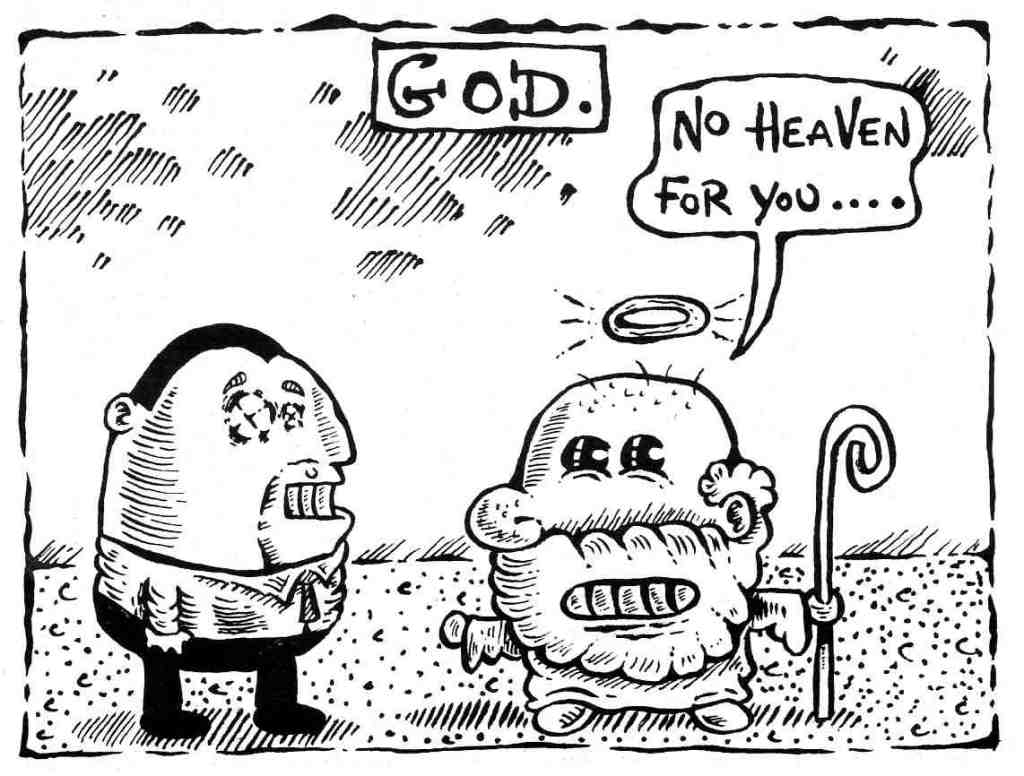 Jean and Rolly by Timothy John Danko, 1995, collage on paper. 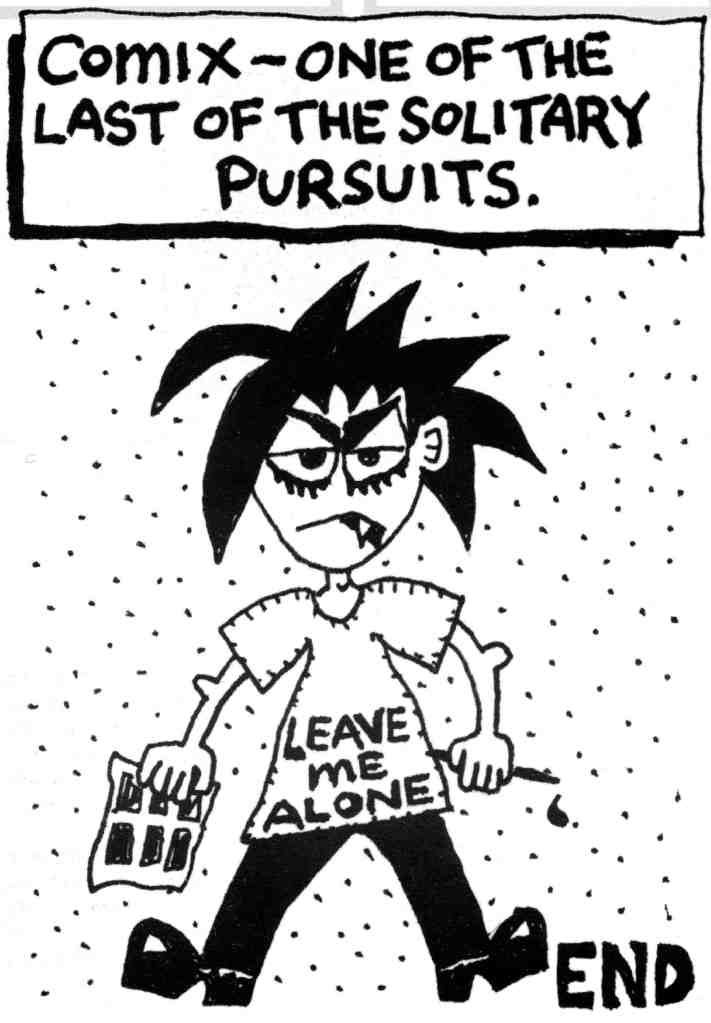 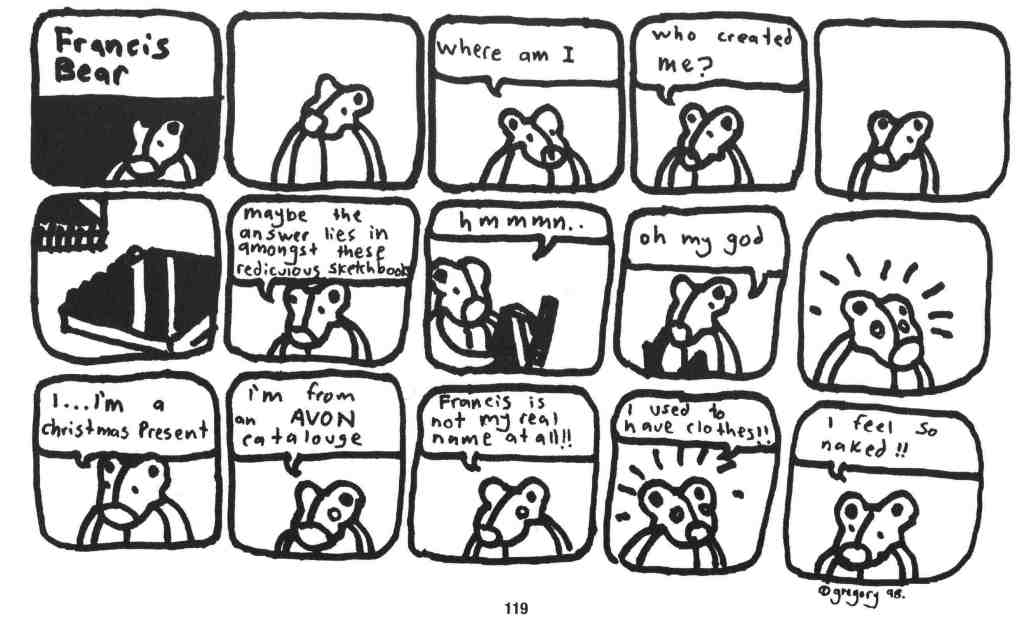 The False Impressionists by Bernard Caleo and Tolley, 1997, combined technique on paper.

The Killer Foetus by Ben Hutchings, 1997, combined technique on paper.

This is the fifth in a series of posts called Archives of Australian Comics History that document moments in the recent history of Australian comics, particularly alternative comics and the Australian Small Press. I started researching this subject in the late 1990s and it eventually led to my PhD thesis: Ph.D. Macquarie University, Division of Society, Culture, Media and Philosophy,  A Study Of Contemporary Australian Alternative Comics 1992-2000 With Particular Reference To The Work Of Naylor, Smith, Danko And Ord, 2003. On completion of the research I donated the materials and comics I had collected to the National Library of Australia: Michael Hill Collection of Australian Comics. Posts in Archives of Australian Comics History:   Comic-Fest   Comics  in Record Shops   Comics Workshops   Down Under Ground   Getting SMASH(ed)!   Imaginary Worlds Symposium  International Exhibition of Drawings   OZCON   Mind Rot   Savage Pencils   Sick Puppy Comix   TiNA Arena   MCA Zine Fair   2002 Sequential Art Studies Conference   2nd Sequential Art Studies Conference