This is the first in a series of regular reports documenting the production of the fourth issue of my artist book/comic Blotting Paper: The Recollected Graphical Impressions Of Doctor Comics. It continues on from those posted on the first chapter/issue The Ingurgitator, the second chapter/issue A Blot On His Escutcheon and the third chapter/issue The Chthonian Turn: The Cats’ Revenge (see links to posts #1-36 below). The new chapter Beer, Chocolate and Comics deals with the cats’ recovery from the demise of their patron, Doctor Comics, their travels in Europe and their contact with the world of European comics. Printmaking is again involved in the design and production of this issue with woodblock, linocut and the use of rubber, bakelite and wooden stamps along with drawing and handwriting plus a bit more of a move into cartooning. The intention is to produce a comic in an artist’s book type format. I hope to have it more or less ready for self-publication in the early months of next year. Mmmh, well we’ll have to see about that! 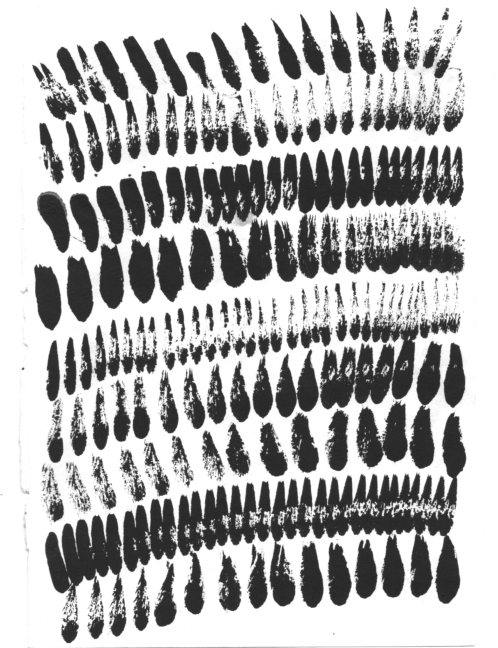 Brush tips dipped in ink and at the ready.

There will also be the introduction of a new character in this chapter, a dog. 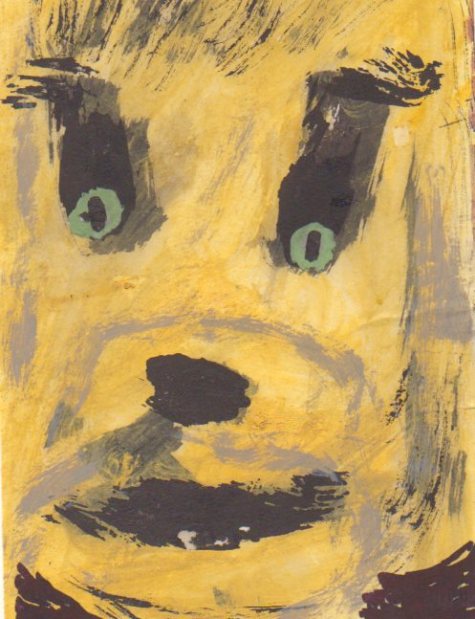 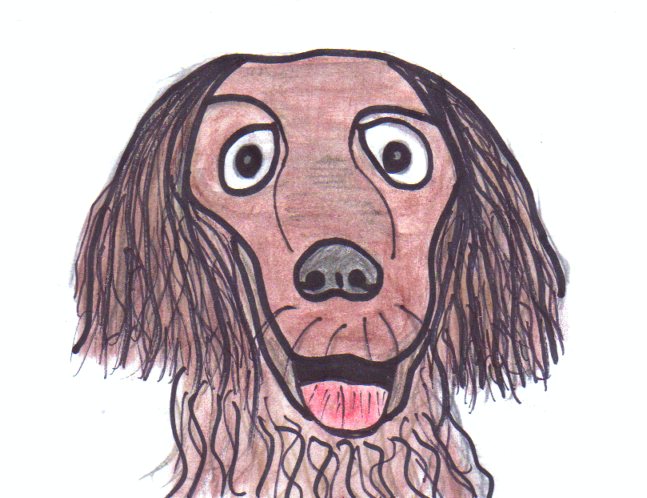 This issue has a marked European flavour with much careful research into Belgian and German chocolates, comics and beer having been undertaken by the artist and author.