On a recent walking tour of Mitte in Berlin with friend, former student, animator, illustrator and printmaker Michelle Park, other walking tours crossed our path. Starting out in Bezirk Kreuzburg we passed the Deutsches Currywurst Museum in Schützenstraße, Checkpoint Charlie Museum in Friedrichstraße, then walked along Niederkirchnerstraße to the old Gestapo and SS Headquarters site.

The Headquarters had taken a direct hit from English bombing during World War II and were demolished after the war. It is now an open-air museum Topography Des Terrors (Topography of Terror) with some remaining rubble, a section of the Berlin Wall(without the barbed wire) plus information placards and a new building with displayed information. The exhibition on show was called Errfast, Verfolgt, Vernichtet (Registered, Persecuted, Annihilated). It was both grim and candid about the horror that had taken place there. 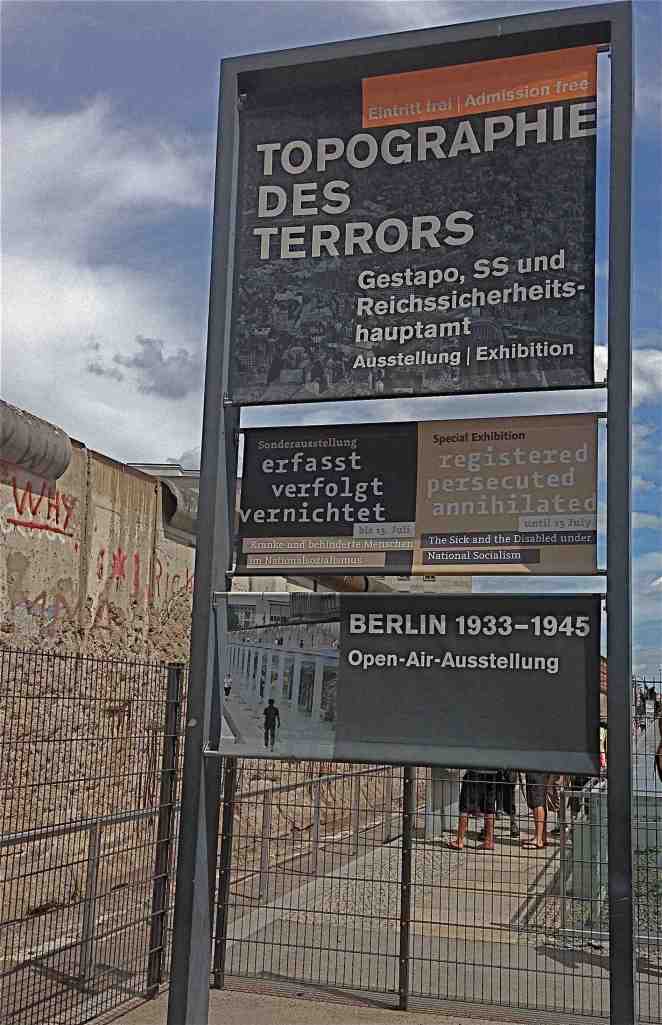 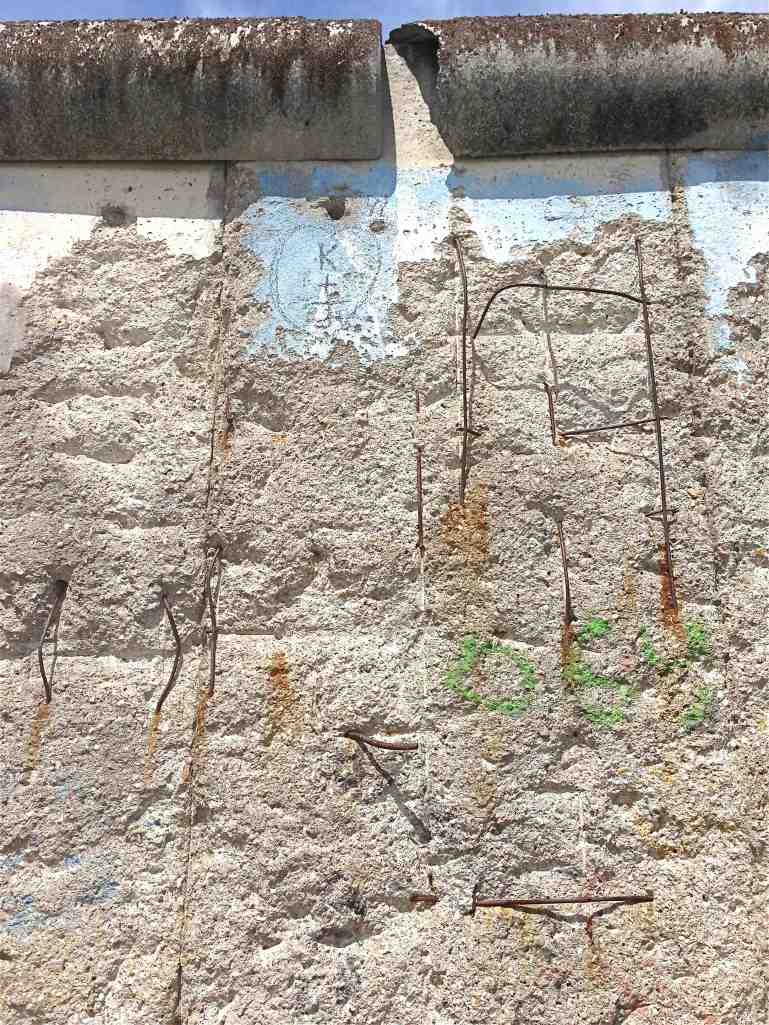 Next door at Martin Gropius Bau museum was the Hans Richter exhibition Begegnungen, Von Dada Bis Heute (Encounters: From Dada to the Present Day) that was part of the Berlin Festival, the David Bowie exhibition from the Victoria and Albert Museum, and Chinese artist Ai Weiwei’s Evidence. This building had also suffered from the bombing, not as much as the Gestapo site, and had been restored except from some scarification from shrapnel and bullets. 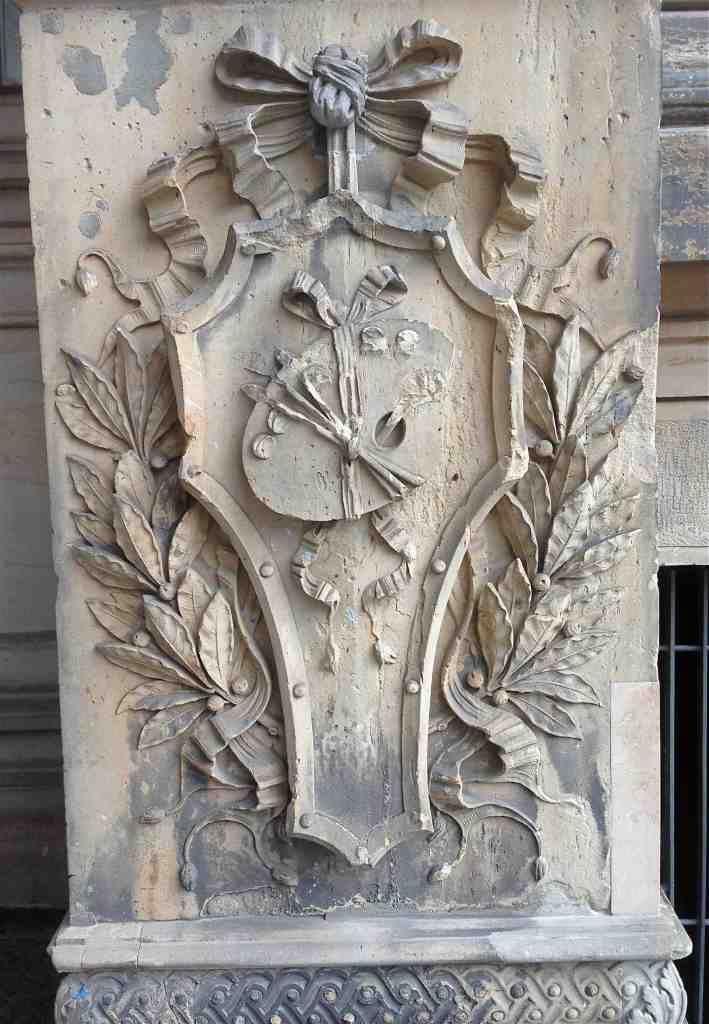 With both of us interested in animation and printmaking I wanted to show Michelle this wonderful exhibition of the artistic career of Hans Richter who had been born in Berlin in 1888 and was a key figure in 20th Century art and animation. Three sides of Martin Gropius Bau had been allocated so a lot of walking was required to cover the space filled with his woodcuts and paintings, his contributions to Dada including Dada magazine and his own zine G -Material zur elementarun Gestaltung (Material for elementary design), his experiments with painted scrolls that led him to the discovery of displaying images in motion through animation, his abstract animations and live-action films including Dreams That Money Can Buy, and some home movies, plus documentation of his film teaching work in New York. Added to this were works by colleagues Max Ernst, Man Ray, Marcel Duchamp, Hans Arp, Raoul Hausmann, George Grosz, Francis Picabia, Viking Eggeling, Alexander Calder and Kurt Schwitters. Richter was a well connected man.

With a life’s work on display there was so much connected visual material in the exhibition that we found ourselves walking back and forth. We could have spent 4 or 5 hours watching the films, videos and documentaries alone. It was an exhibition that called for fresh legs and more than one visit. Good art, big show! 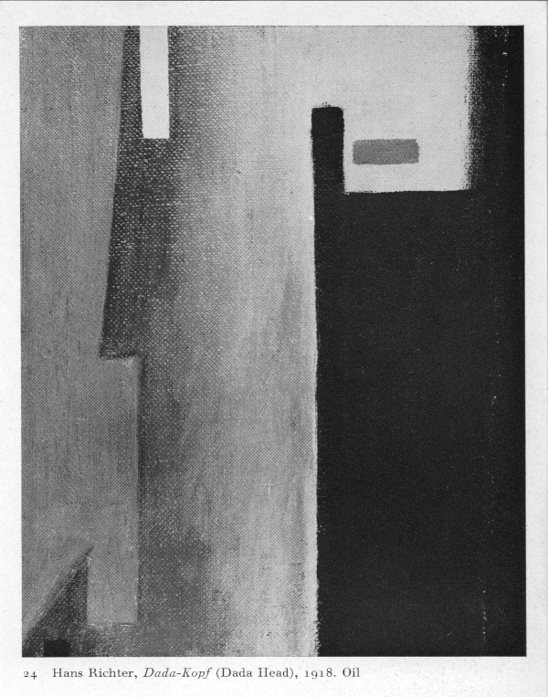