This is the third report documenting production of the fifth and concluding chapter of my artist book/comic Blotting Paper: The Recollected Graphical Impressions Of Doctor Comics. Production of the new issue 2 Tickets to Tokyo Bay is continuing with images currently being created along with some previously made works recorded during my travels in Japan and Germany. The script has first been developed in word form and accompanied by some conceptual colour coding. This was followed by a second draft consisting of roughly sketched visuals of the script with coloured pencils and associated descriptive comments or dialogue. There are examples of both of these development stages, below. 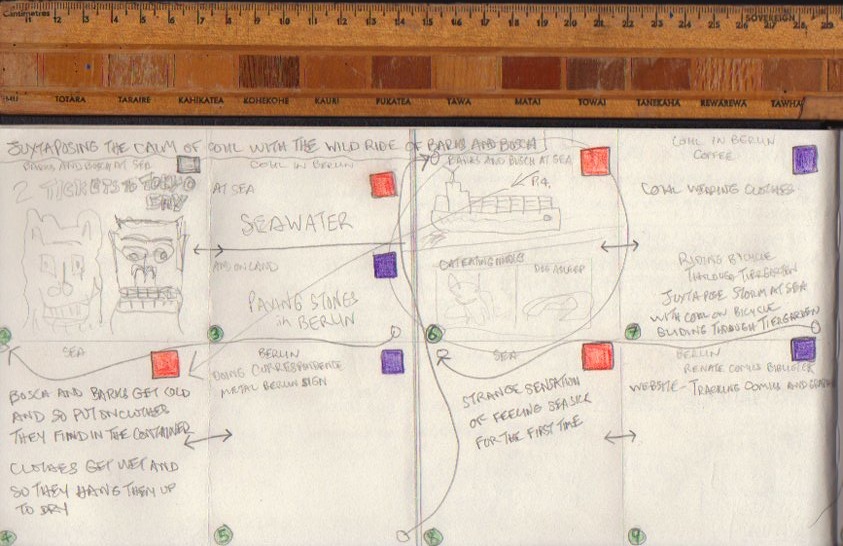 Visual roughing out of the script-© 2015 Michael Hill

One scene in the script is a graphical recollection of my Doctor Comics alias. It reveals the design of one of his logo stamps/seals or chops that was roughed out on a paper napkin in a restaurant. Here is a scan of that design development along with attachments including a photo and a Japanese photo booth print sticker. 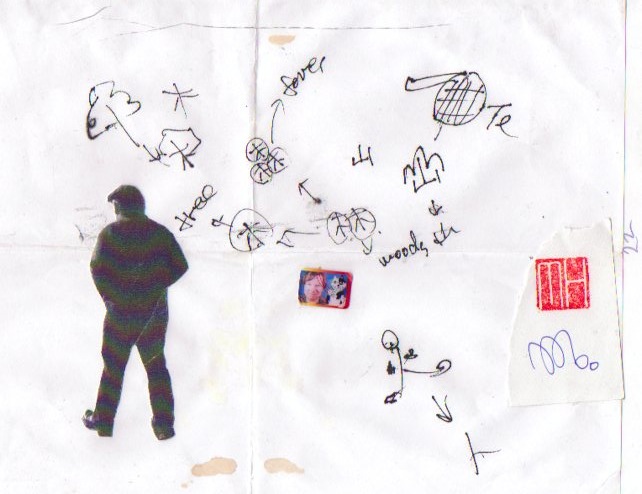 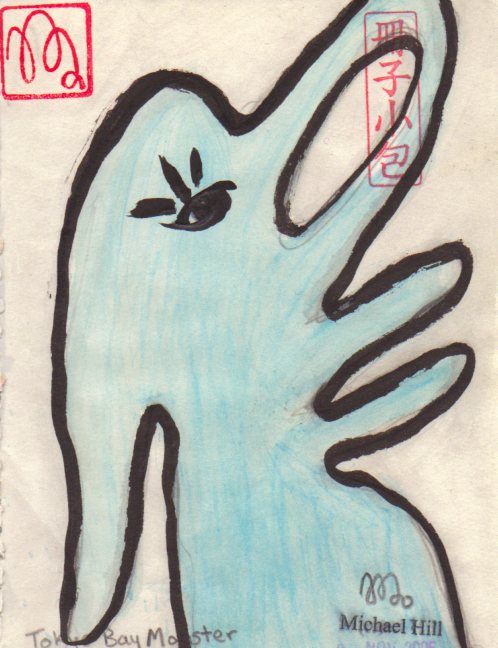 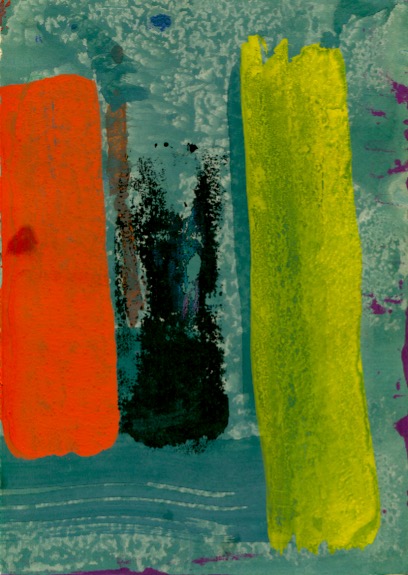