Done! Completion of publishing production of the fourth issue of my artist book/comic Blotting Paper: The Recollected Graphical Impressions Of Doctor Comics has been accomplished. The pages have been printed, collated, trimmed, bound and covered and copies mailed to my personal readers. A possible launch is being looked at in Tokyo in October. 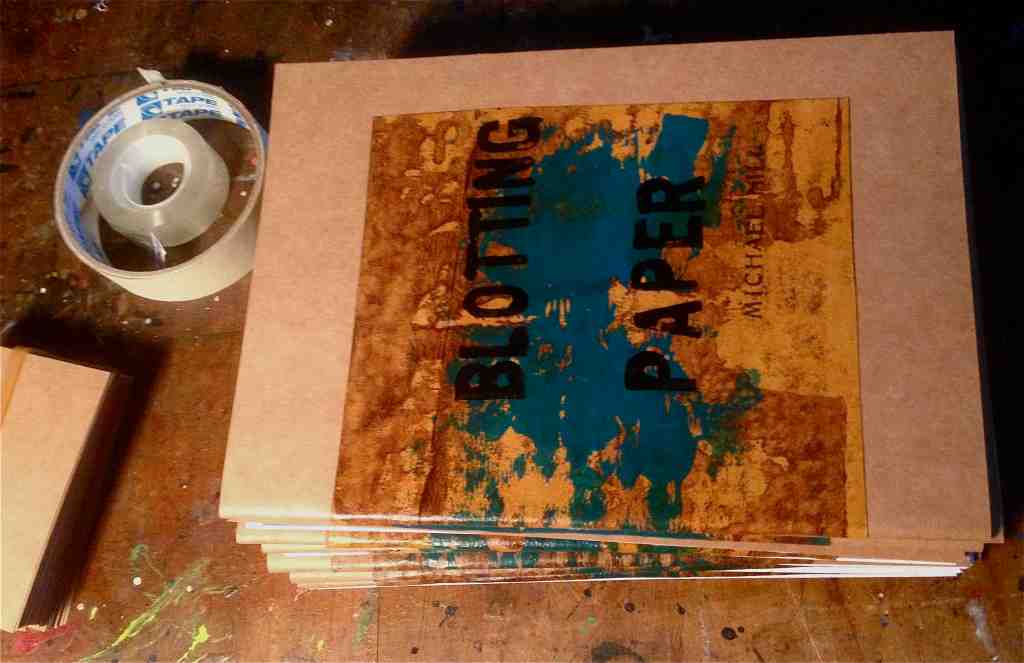 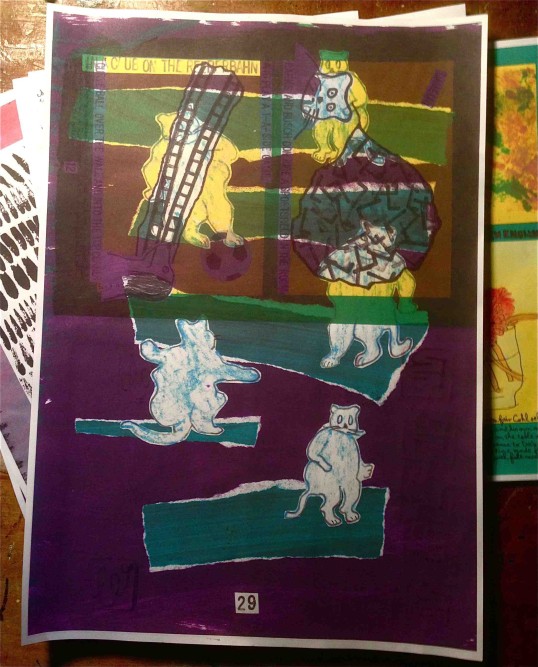 After running past the planned deadline and a bit over budget I decided to finish up in a D.I.Y mode. This resulted in a somewhat hand-crafted look. 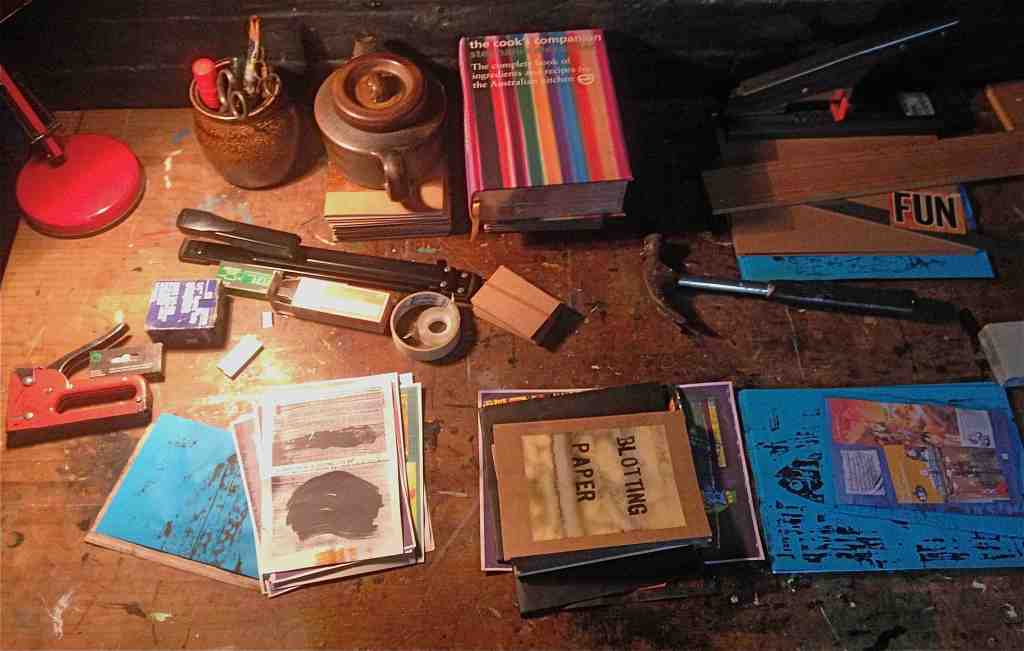 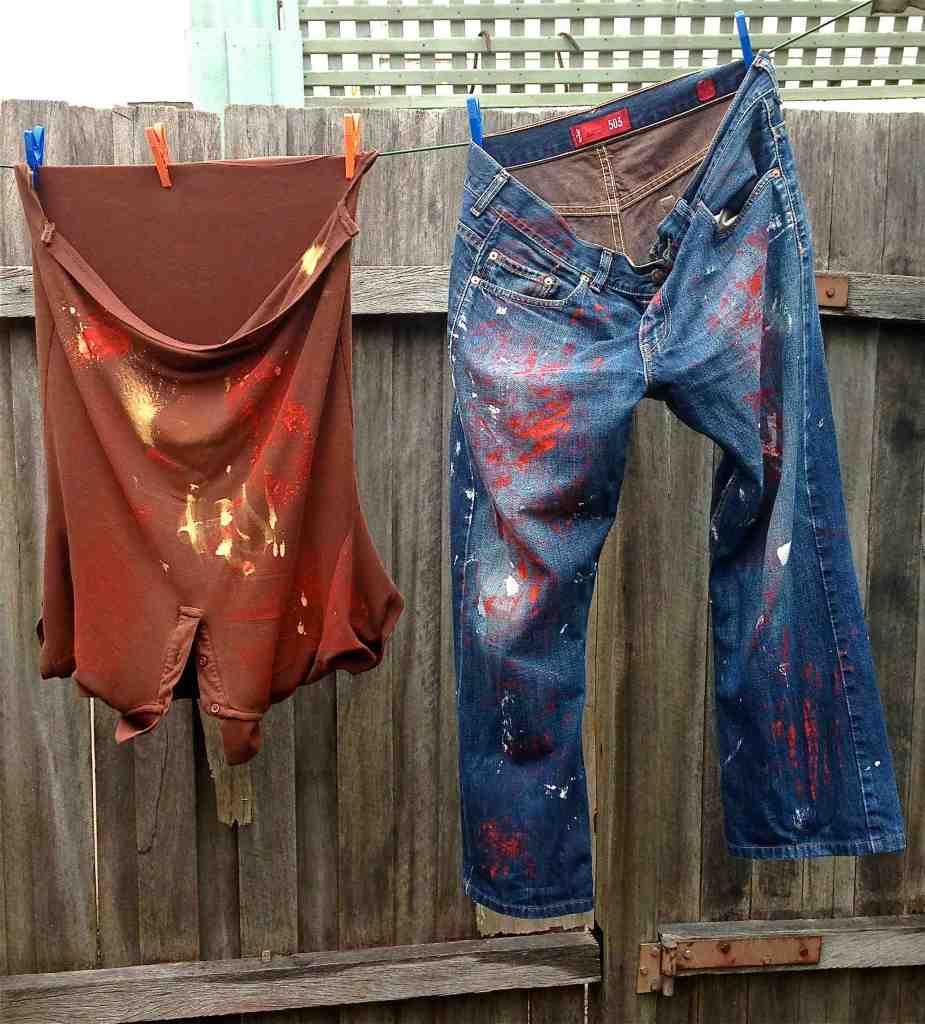 Now it’s on to the next and likely final new issue although reprints of previously published chapters remain a possibility. Tentatively titled 2 Tickets to Tokyo Bay Chapter 5 will be set in both Germany and Japan and follow the continued activities of Doctor Comics’ cats and their new canine companion Barks in funny animal style. It will also contain some further comics related recollections from Doctor Comics’ past in particular his dealings with manga and mangaka. Below is the ad for Chapter 5 on the back page of Issue 4. 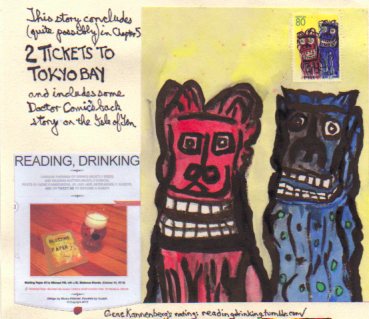