I mentioned in an earlier report that I am employing a range of image-making media to produce the artwork and text for my artist book/comic Blotting Paper: The Recollected Graphical Impressions Of Doctor Comics. In this post I’m showing some examples of the images that have been generated through a printmaking process at a small studio, Studio Buljan, in Petersham in Sydney’s Inner West. Some of these prints should turn up in the first chapter The Ingurgitator. Both the chapter and the comic begin in sunshine in Sydney but things take a bit of a dark turn towards the end not so much in terms of nocturnal as subconscious terrain. There is an evening ritual wherein Doctor Comics cooks dinner and drinks wine whilst reading some of his latest comics acquisitions and conversing with his feline companions. This often results in a dream state that is a melange of memory, thought, taste and reflection. 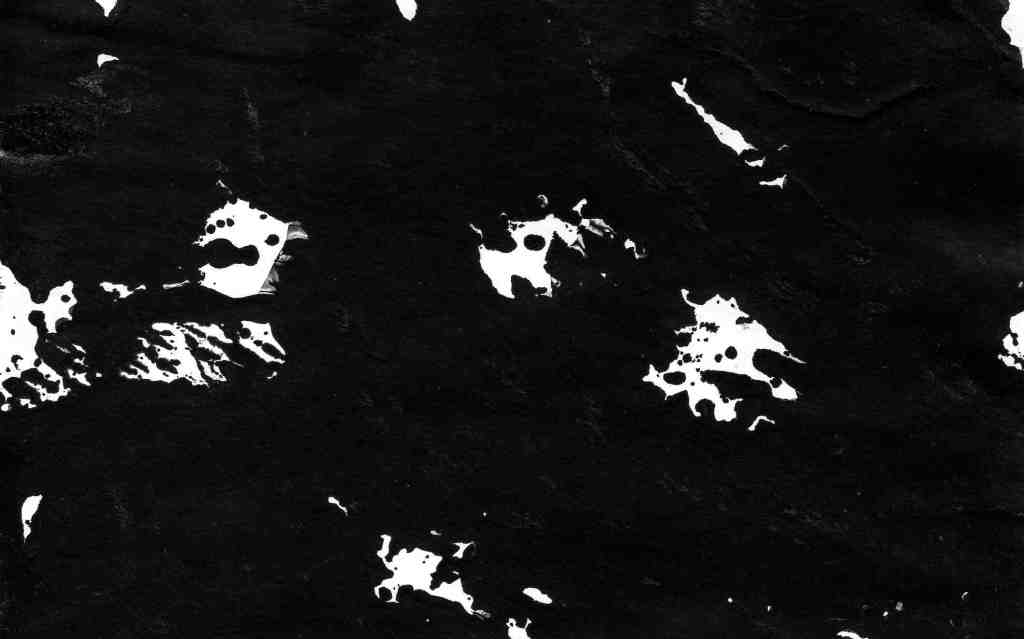 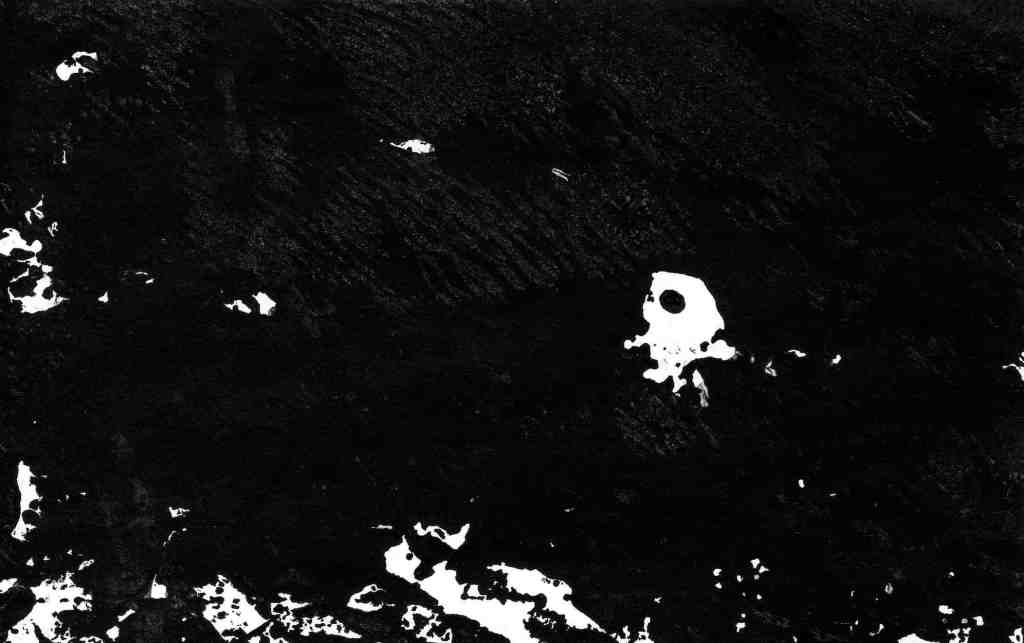 These images are monoprints so called because of their singularity. By re-inking of the block and manipulating the images some degree of continuity is presented. This enables a sequential element to come into play. I have used this approach in generating artwork for animation. Employed in printmaking, comics and animation it is both labour saving and destructive. The images come up quickly but the act of re-inking and printing the block destroys the originals. There is no going back. For a visual diary record and time-line overview of this project, see all of the BLOTTING PAPER production reports relating to Issue #1:  No.1   No.2   No.3   No.4   No.5   No.6   No.7   No.8   No.9   No.10   No.11   No.12   No.13